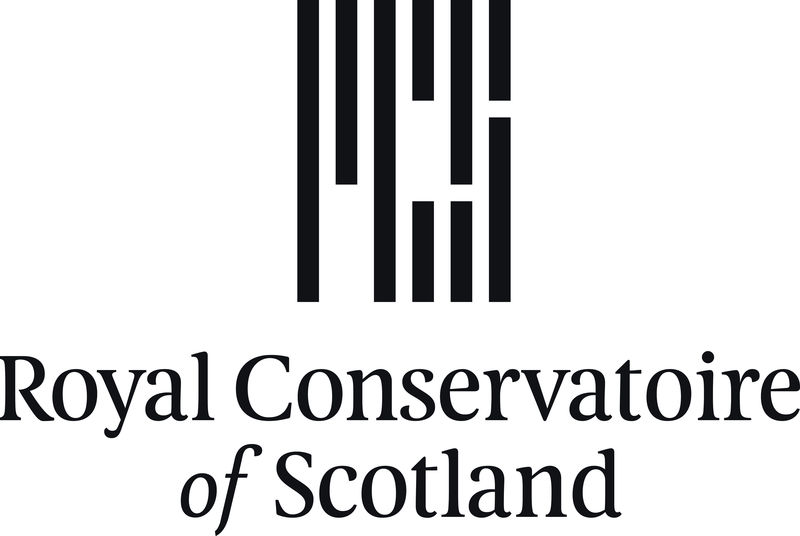 A theatre is a civic space, it has a physical presence and role in the life of a city. But can a play be a space as well? Can a play function like a city square and become a place of meeting and protest, entertainment and storytelling?

In The Constructed Space, David Greig will look at theatre’s origins in Athens, its links to democracy and citizenship, and discuss the role theatre can play now in shaping and transforming the communal life of a city.

David Greig is an acclaimed and multi award-winning playwright who became the Artistic Director of The Lyceum in 2016. David’s most notable plays include The Events, The Strange Undoing of Prudencia Hart, Midsummer, Dunsinane and Europe. David also wrote the book for Charlie and the Chocolate Factory which opened in the West End in 2013 and recently transferred to Broadway.

Dr @MarkGrayartfan asks where is knowledge exchange headed and reflects on the last years of policies around it. Read the blog here -> bit.ly/3zhQRuB

You can read our final newsletter of the academic year here -> bit.ly/3c5qJKn An enormous thanks to everyone we have worked with throughout the year. We are indebted to all of you for bringing to fruition so many insightful, engaging and, at times, challenging events pic.twitter.com/PmGurh5U3w