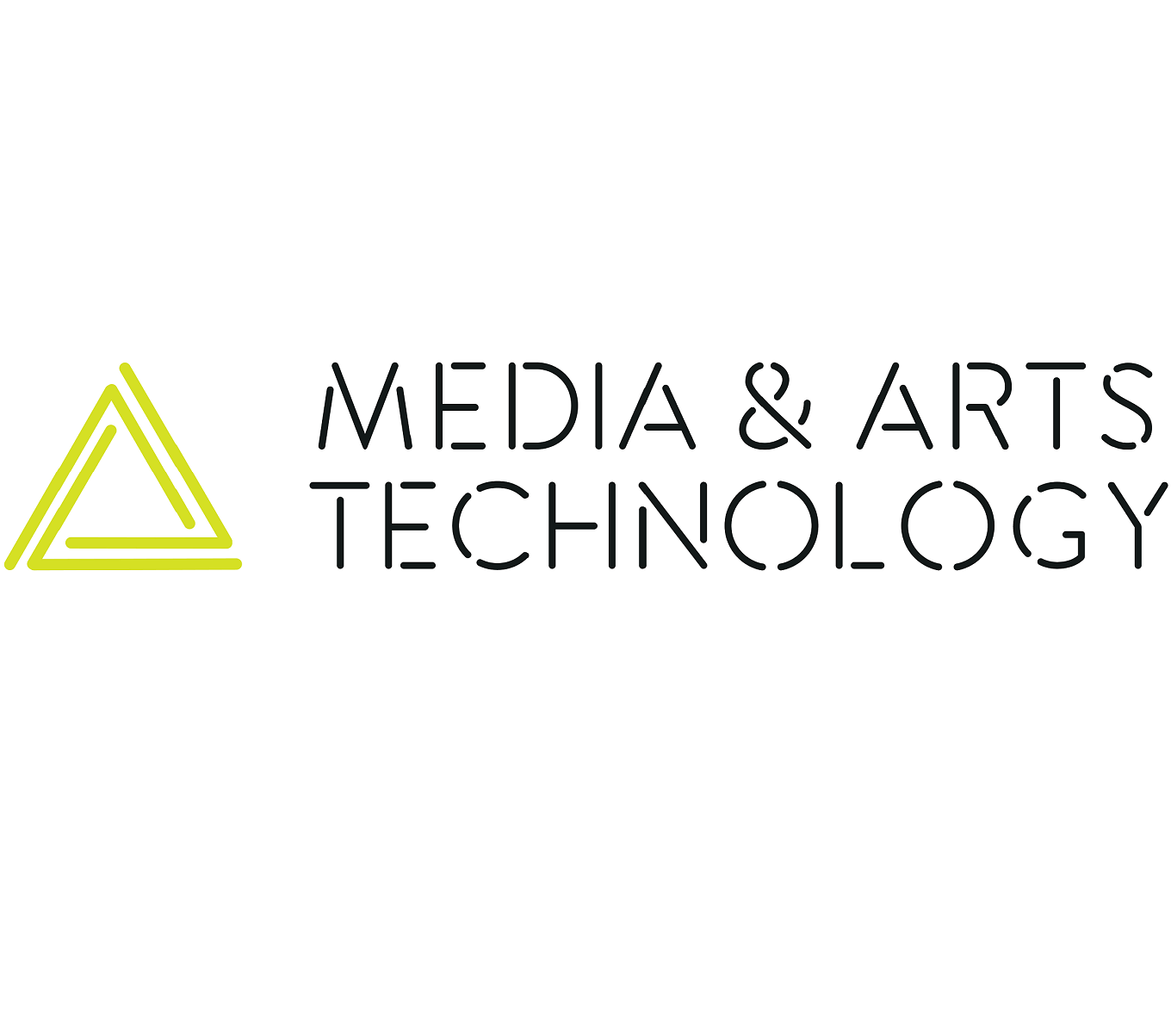 Project Anywhere is a global blind peer reviewed exhibition program dedicated to promoting art and artistic research at the outermost limits of location-specificity.

Since its inception in 2012, it has hosted between 4 and 8 projects annually. Although descriptions and images of hosted projects are featured on a dedicated website, Project Anywhere is not an online exhibition space. It is instead a vehicle for illuminating artistic projects located elsewhere in space and time. It is perhaps best imagined as an expanded exhibition space comprising the entire globe, and in which the role of curator is replaced with a blind peer evaluation model.

Walking with Satellites is an exploration of meanings held within the GPS satellite network (typically hidden behind the hegemony of user interfaces). It contends that rather than being concentrated in the ways an individual interacts with technical objects and interfaces, an experience of space is held by the multiple human and non-human objects which form GPS infrastructures. The project uses walking workshops which leverage GPS diagnostic tools to speculate on themes and phenomenologies across such networks.

Christopher Wood is an artist and researcher whose practice centres on the relationship between place, technology and narrative. His sound art work has been exhibited internationally. A parallel career as a radio documentary producer informs his practice through a focus on field recordings and narrative. He is currently a PhD candidate in Media & Arts Technology at Queen Mary, University of London, where he uses experimental methodologies to research the abilities and implications of GPS technology to create and perform location.

For more information about Walking with Satellites and Project Anywhere click here.

Fellowships to inform policies for culture and heritage capital

Dr @MarkGrayartfan asks where is knowledge exchange headed and reflects on the last years of policies around it. Read the blog here -> bit.ly/3zhQRuB

You can read our final newsletter of the academic year here -> bit.ly/3c5qJKn An enormous thanks to everyone we have worked with throughout the year. We are indebted to all of you for bringing to fruition so many insightful, engaging and, at times, challenging events pic.twitter.com/PmGurh5U3w