Impossible Partnerships: The Gig Economy, Zero Hours Working in the Arts and Academia 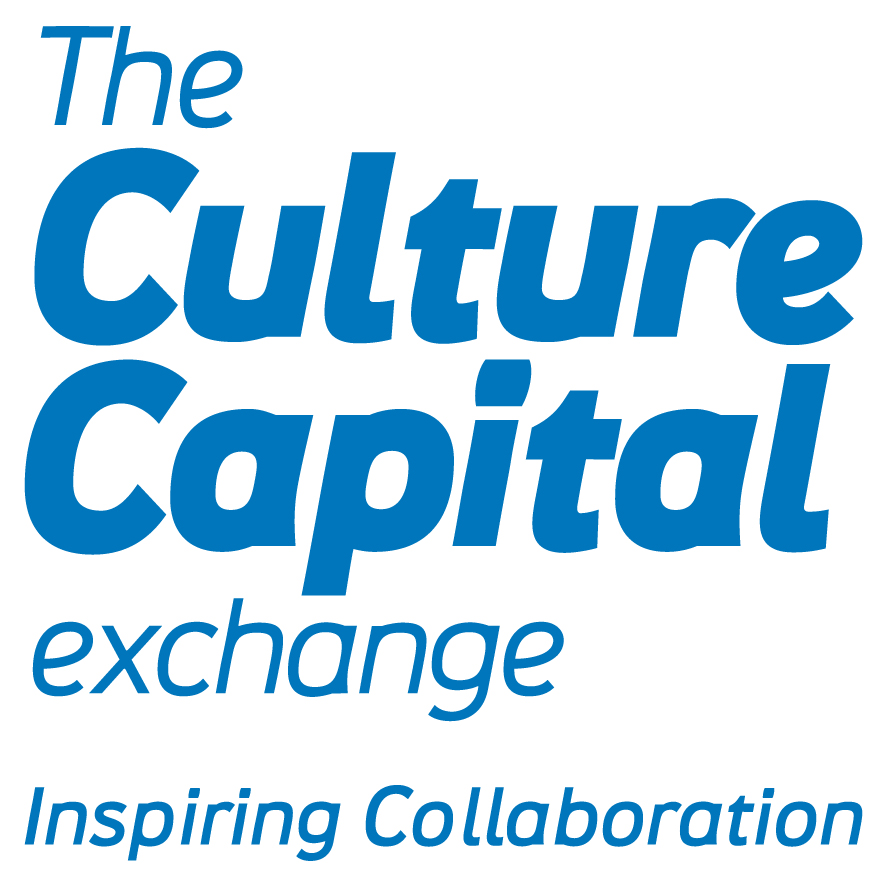 Impossible Partnerships: The Gig Economy, Zero Hours Working in the Arts and Academia

The Culture Capital Exchange, in collaboration with Royal Central School of Speech and Drama, invites you to a roundtable discussion on ‘The Gig Economy – Zero Hours Working in the Arts and Academia’.

The Gig Economy has been in the spotlight recently with companies such as Uber, Deliveroo, Taskrabbit, and Amazon all coming under scrutiny for their treatment of their employees. Questions of diminished workers’ rights, exploitation, and the impacts of these features of precarious employment on social cohesion and individual well-being are therefore increasingly pertinent. Meanwhile, the Gig Economy continues to affect and displace existing models of employment by undercutting their costs and/or availability, a trend that shows no sign of abating.

Following a widely recognised ‘social turn’ in the discipline of Theatre and Performance Studies, recent work has explored relationships between theatre, labour and employment from a variety of perspectives. This session will seek to expand the interdisciplinary scope of this research by exploring a range of intersections between performance and work suggested by the phenomenon of the Gig Economy:

We aim to involve a variety of interested individuals who are enthusiastic about this area of research and who are keen to form a cross-disciplinary network to talk about it.

This Impossible Partnership will be led by Dr Tom Cornford, Lecturer in Theatre and Performance at Royal Central and Lydia Fraser-ward, Creative Director, Fantasy High Street. This gathering will be of interest to early career researchers, theatre practitioners, artists, sociologists, anthropologists, film-makers, neuroscientists, economists, policy-makers, or anyone who feels that this topic deserves more consideration.

Want to know more about this topic? Have a look at these articles: Researchers as Resource, Risk Shift and The Gig Economy, Universities Accused of Importing ‘Sports Direct’ Model for Lecturers’ Pay.

Impossible Partnerships: a series of small-scale, informal, convivial meetings, developed and curated by TCCE to boost the collaborative potential of projects and topics, in order to support new networks between research and the creative sectors. Throughout the year, we map common trends among researchers and entrepreneurs, tackling topics from a variety of angles. As a result, an aggregate of collaborative networks will thrive, develop across institutions, and reach out beyond the academy.

We look forward to hearing from you.

Celebrate the festive season with our members' events and activities! You can read our last newsletter of the year here -> bit.ly/3d0aUlu pic.twitter.com/GCuUjCUX32

We have come across some really excellent, impactful and innovative examples of student led #KE in our work, we are looking forward to hearing more from these case studies and getting an overview of the recent Engaging Students in KE call from @ResEngland at this @InfoTCCE event twitter.com/suzietcce/stat…

Please do join us for what will be a really interesting and engaging discussion on #student #KE so much enthusiasm and energy for this work and the many and varied #impacts it can produce has really shone through the discussions with our case studies for this event. twitter.com/suzietcce/stat…

Only 5 days left to apply for this great #KE focussed role with our members @KingstonSchArt jobs.ac.uk/job/CKV811/bus…

If anyone has been holding off writing for our blog because they feel need a skills refresh, over @InfoTCCE we are delighted to offer the perfect opportunity for just that with two expert academic bloggers. twitter.com/suzietcce/stat…